History and Stone in Washinton, DC | Things We Love 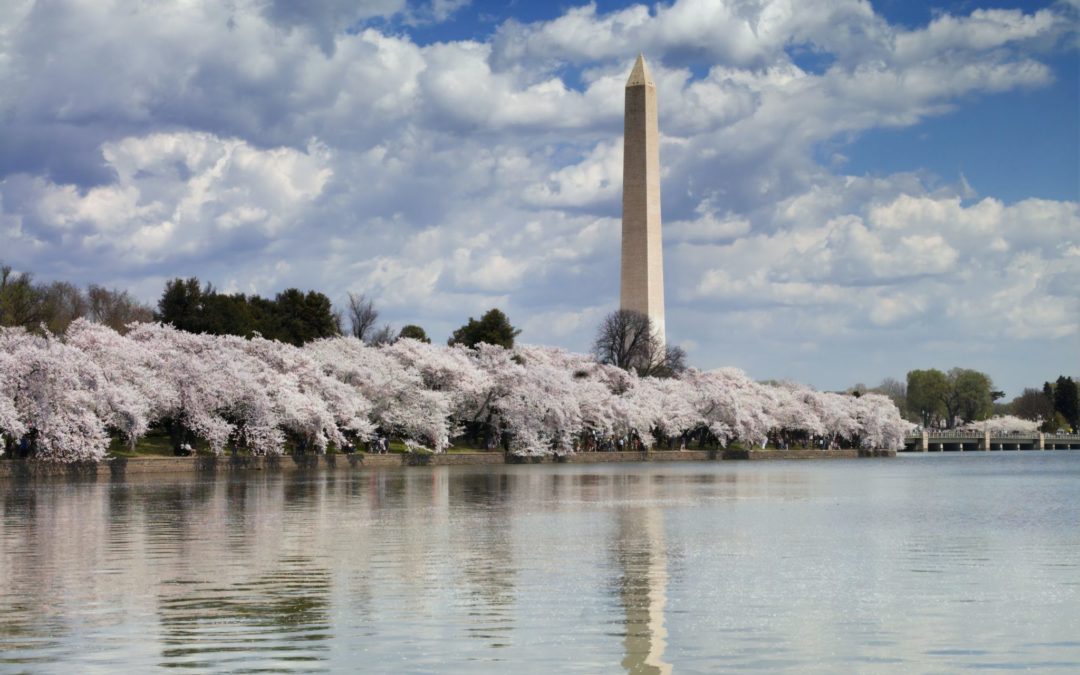 What do monuments such as the Washington Monument and Lincoln Memorial have in common with our team? Stone!

Being located so close to DC, we have the privilege of seeing these beautiful structures regularly and it got us thinking about the types of stone used in their creation. So, we did some research!

The Washington Monument, located to the east of the Reflecting Pool and Lincoln Memorial on the National Mall, was built to commemorate George Washington, the first President of the United States and completed over two separate spans of time. Construction of the monument began in 1848 before it was stopped in 1854 due to a lack of funds. Once construction picked back up 23 years later in 1877, the stone structure itself was completed in 1884, but the monument wasn’t completely finished until 1888 once the internal ironwork, knoll, and memorial stones were installed. 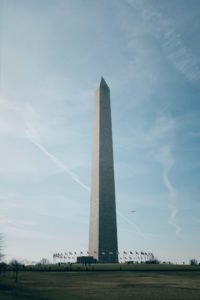 If you look closely at the monument, you can see a difference in the shading of the marble about 150 feet up. This shading difference shows exactly where construction was paused, and once construction resumed, the marble was coming from a different source which caused the shading difference. The Monument, comprised of marble, granite, and bluestone gneiss is currently considered the world’s largest obelisk standing at 555 feet tall!

The Lincoln Memorial is located on the western end of the National Mall, directly in front of the Reflection Pool and was built to honor Abraham Lincoln, the 16th President of the United States. In addition to its iconic view, the Lincoln Memorial has its fair share of pop culture references in movies such as Forrest Gump, and served as the location for Martin Luther King Jr.’s famous “I Have a Dream” Speech.

The Monument itself was constructed using a variety of stone types. The terrace walls and lower steps were built using granite slabs from Massachusetts  with the upper steps, outside facade, and columns using marble slabs from Colorado.  The interior walls and columns are Indiana Limestone, the floor is Tennessee Pink Marble, the ceiling tiles are Alabama Marble, and the statue of Lincoln himself is comprised of 28 slabs of Georgia Marb 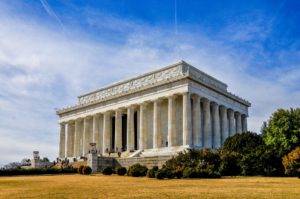 le. Each piece of stone used was specifically chosen by Henry Bacon, the architect that designed the memorial, in order to show that a country that had been torn by war can come together and reunite to build something beautiful.

So there you have it! Natural stone brings a level of elegance that can’t be replicated by any other material. Our team at Zoltan Stone Restoration is trained in some of the finest old-world stone restoration techniques and we guarantee our best work the first time around. Give Zoltan a call at (202) 400-1541 to schedule your next stone restoration appointment!

Use This Time to Restore Your Business’ Natural Stone 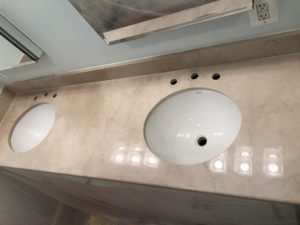 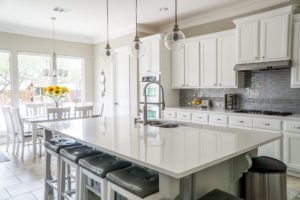 Not sure what to do with your new home’s natural stone? 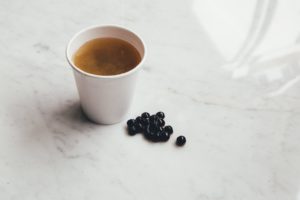 What’s that dark mark on your marble counter?